Get fresh music recommendations delivered to your inbox every Friday.

from Volume Zero by Target For Tomorrow 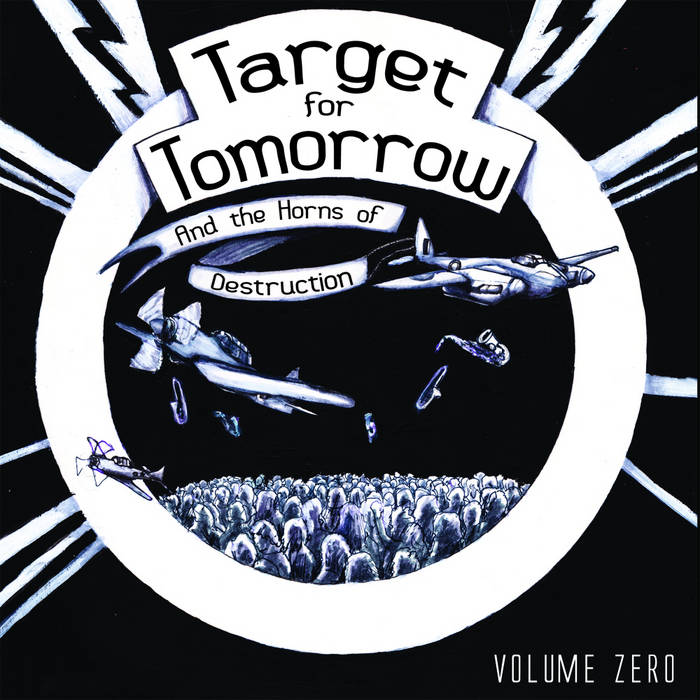 Yeah I'm listening to the radio and all I hear is noise
As it seems that every single day, somebody finds another voice
To paint a pretty picture of, and plaster on the wall
The way they trample and sample the music like it don't matter at all
So when they find me skipping town, they really shouldn't be surprised
It's not like I'd stick around and wait for them to dawn their disguise
As all the sheep in their wolve's clothing come and circle the block
Just telling everyone they rock, and up and leading the flock

Again, I'm listening to the station and the sound is filled with noise
I'd like to think that in this day and age, we'd be given a choice
Of what the people want to hear, and think, and drink, and spew, and sell
Before they find themselves just sitting all alone again, as well
But we all know that it's just trivial, the money is the fist
And when they clench it all, they know they've all just told us how it is
When the creative say something new, they refuse to set them free
So, it's no wonder the money's scarce in the recording industry

Do you remember what it all meant when they meant all of what they said?
Before the greed became the good, before the fame got to their head
'Cause when the melodies come ringing through, they fail to make their mark
As every flame absent the spark just turns to ashes

That's right I'm packing my bags, I'm headed straight out that door
And I'll be right down the Five with my foot flat to the floor
As all the songs I've heard before just keep on spinning through my head
As my resolve is in the fact that creativity is dead
Because the message is simple, and it fails to disguise
That they've been bargained, and bartered, and played for fools for all of their lives
And know I know they're really saying something nobody's been playing as the voice goes over the intercom